Leave us a review

TAKE A MOMENT TO REVIEW US ONLINE. YOUR REVIEWS HELP OTHERS LEARN ABOUT OUR BUSINESS. WE TRULY APPRECIATE THEM! 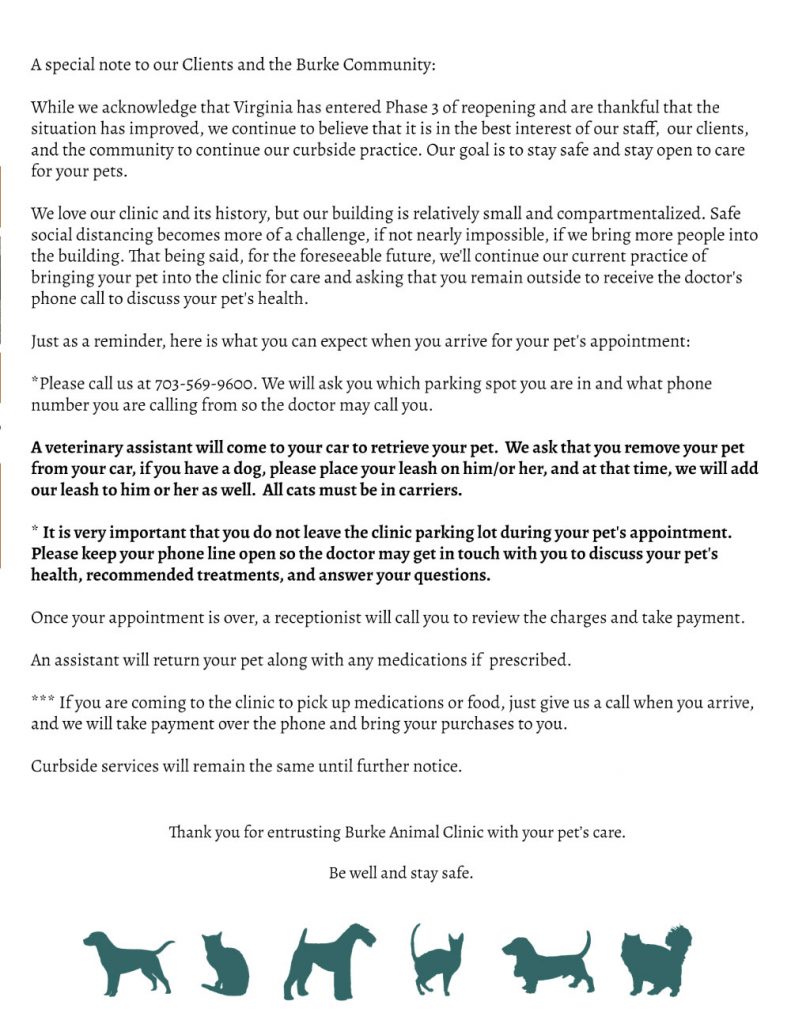