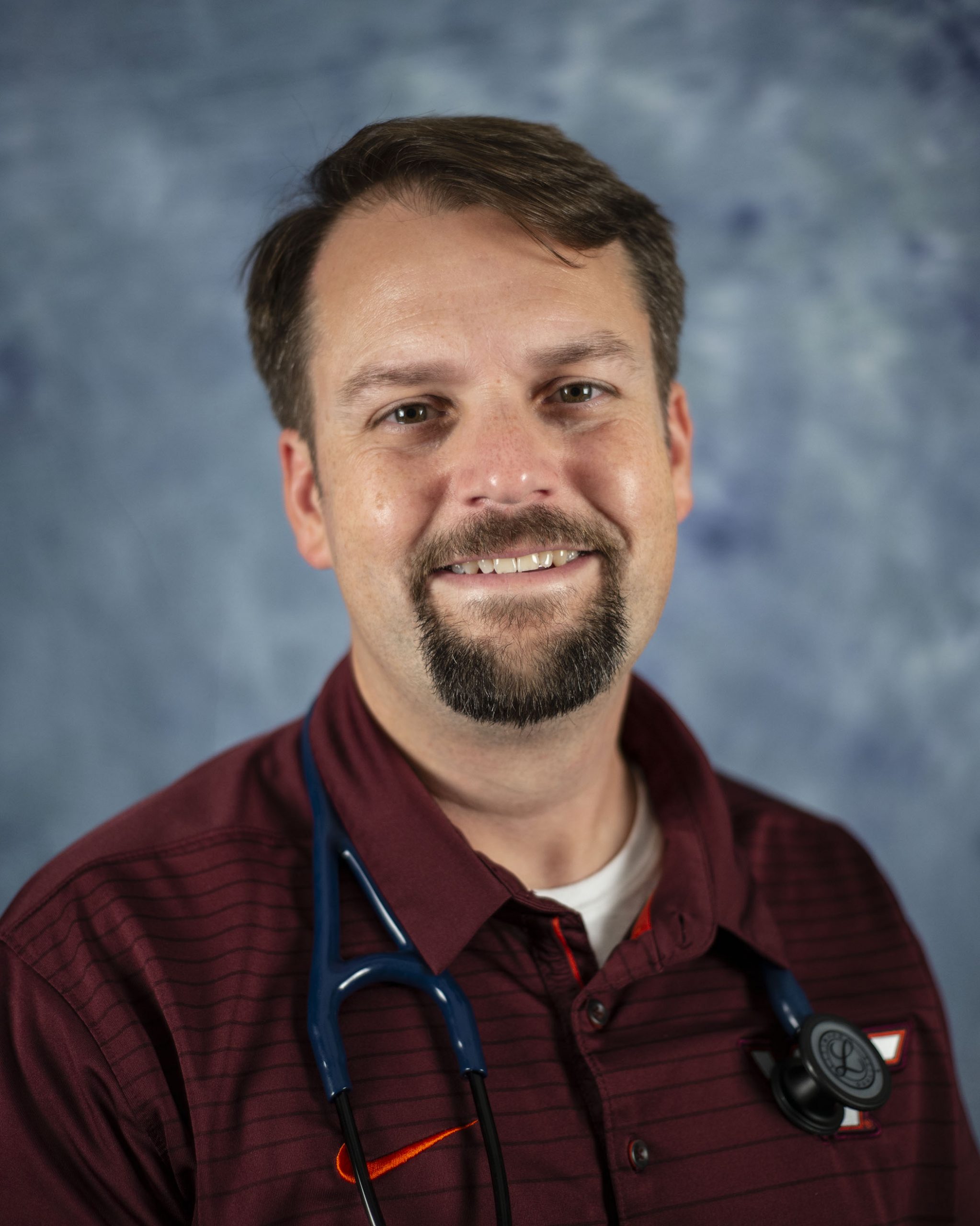 Dr. Colvin began practicing in 2001 at Clocktower Animal Hospital. He rejoined Burke Animal Clinic in October 2009. Dr. Colvin and his wife, Dana, live in Ashburn with their daughter, son, cat and dog.

Leave us a review

TAKE A MOMENT TO REVIEW US ONLINE. YOUR REVIEWS HELP OTHERS LEARN ABOUT OUR BUSINESS. WE TRULY APPRECIATE THEM!

Burke Animal Clinic is now mask-optional. As before, two vaccinated people may come inside for doctor appointments and four people for end-of-life appointments. Because our lobby is so small, we will continue to ask clients to check-in by phone from our parking lot. Tech appointments, surgery and procedure check-ins and discharges, weight checks, prescription pick up and specimen drop-off will remain curbside. Curbside is available for doctor appointments by request. We will continue to monitor COVID and update our policies accordingly.